Extreme Archery is a unique sport that combines elements of dodgeball or other combat-type games with the timeless skills of archery. Players take aim at each other with non-lethal arrows to score points against opposing team members. It was created by John Jackson, Global Archery Products Founder/CEO. He says that it all began with the arrow. While working on an archery product with a manufacturer, there was the idea of placing a foam tip on an arrow and shoot-ing each other with it. Within an hour or so the first prototype was created and soon after John patented the "NON-LETHAL ARROW.” The arrow was improved, changes were made to an existing riser, and in early 2011 the sport of Extreme Archery was born. 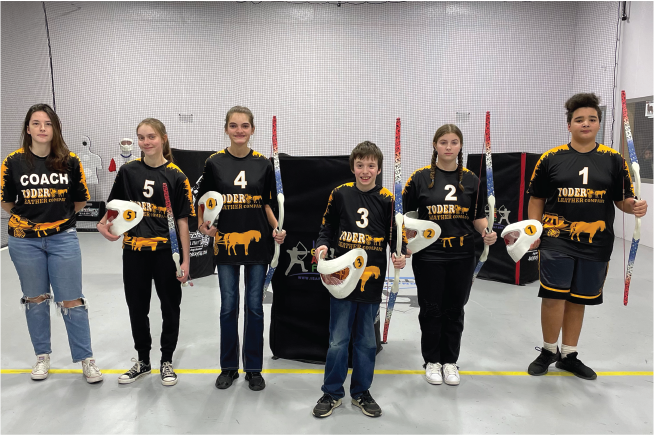 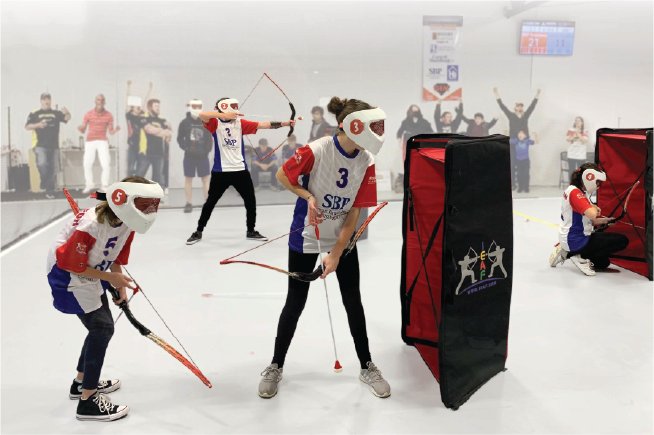 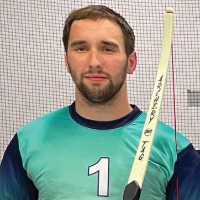 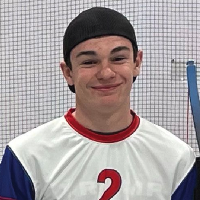 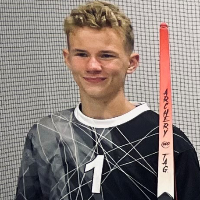 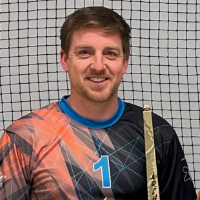